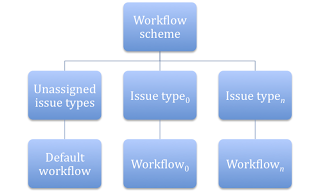 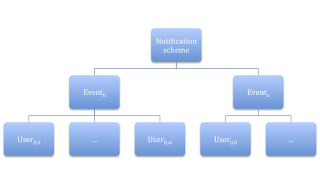 Exactly the information I needed to put all the workflow, scheme, issue and so on, pieces together. Very helpful, thank you.